Below, we have a brief explanation about each of the three site-wide playthroughs that we are revisiting. Each one concludes with links to the original discussion threads. We’ll be selecting a few classic comments each week to read on the podcast, along with some of the comments from our own playthrough of these three titles. Please comment below with your progress, thoughts, and reflections on any or all of the games we have selected. 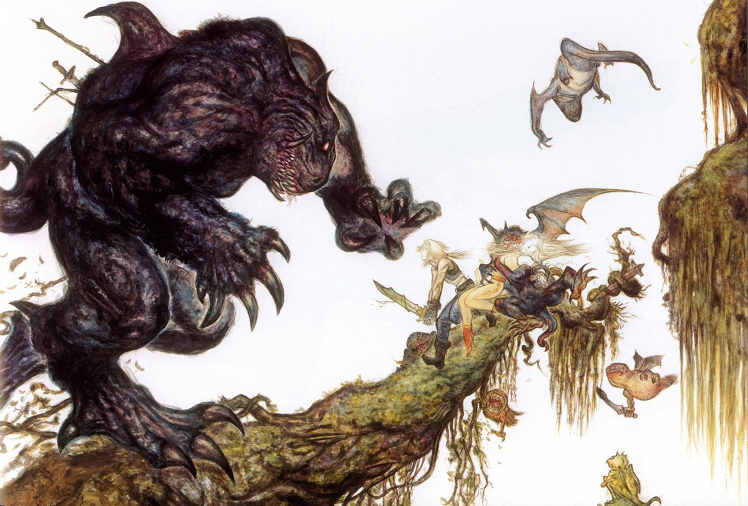 The first site-wide playthrough at The Starlight Megaphone took place during the Summer of 2009, four months after the opening of the site. Dubbed “The Summer of IX”, no one expected the ‘site-wide playthrough feature’ to become a piece of recurring content. Instead, the playthrough came out of a staff discussion about how the game would be ten years old in just a year’s time (i.e., in 2010), and that it deserved a playthrough more frequently than once-per-decade: everyone agreed that it was an excellent game, and so formed a desire amongst the staff to replay it together. Once the decision was made to include readers as well, the ‘site-wide playthrough’ was created.
The FFIX playthrough was conducted entirely with original media: the PSOne classics version of Final Fantasy IX would not be released until June of 2010, the following year. And, in fact, there was little reason to expect that a PSOne classics would be forthcoming at all. When the playthrough went live, there were no Square Enix games on PSN in North America. However, on 2 June 2009, two days after the launch of the playthrough, Square Enix released Final Fantasy VII as a PSOne classic in North America (this caused some exasperation amongst staff members who had just elected to play FFIX). Over the next several years, Square Enix would come to release many of their classic titles on Sony’s service, updating them, now and then, to ensure eventual support on the PSP and PS Vita. But this playthrough predated all of those technological developments, and it is hard to imagine a retro playthrough now in which all of the participants would be doing so using original release discs. 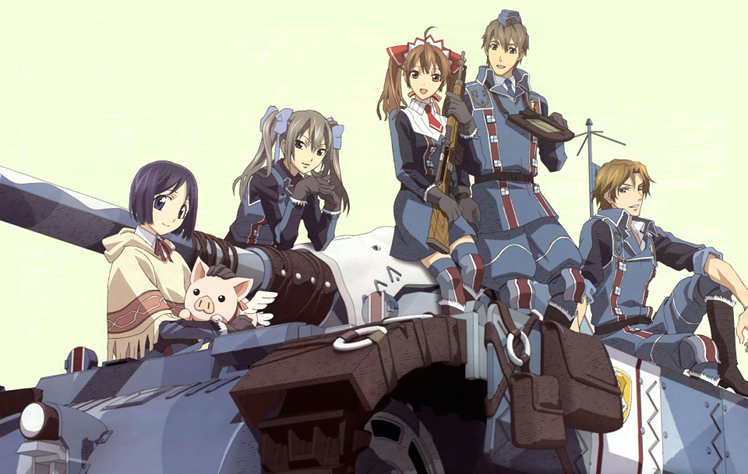 Seeking to depart slightly from the turn-based JRPG games of the first two selections, staff members chose Sega’s Valkyria Chronicles, a game which had been released in North America about a year earlier, in Winter of 2008. The game was, by then, widely available, and already subjected to discounted pricing which made it readily affordable for owners of the PlayStation 3, the only version of the game available during the playthrough. 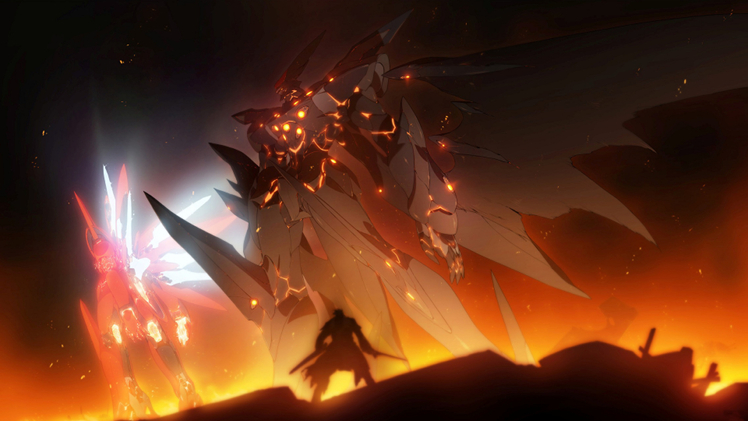 In Winter 2010, a year after the Valkyria Chronicles playthrough, and a few months after the PSOne Classics release of Final Fantasy IX, Caspius declared a playthrough of a game that had never been released in ‘PAL’ regions. That game was Xenogears, a game that had represented a new IP from Square Enix at its release in 1998, but which was then sold to Namco Bandai for use in the PlayStation 2 Xenosaga series.

At the time of the playthrough, only the original PS1 discs had been released, and then only in Japan and North America, thereby limiting the ability of readers to participate in playing one of Caspius’ favourite JRPGs. Caspius promised, in true Fritz Fraundorf fashion, a forthcoming review (still-unreleased) to help illuminate the game for those who could not play it. But, in what was, even in 2010, already becoming sadly typical at The Starlight Megaphone, the timing of the playthrough was such that, shortly after its conclusion, the hard-to-find title was made more cheaply and widely available as a PSOne Classic, in February 2011.

This is a new style of site-wide playthrough, and we encourage readers to play one, some, or all of the games included in our revisitation of classic The Starlight Megaphone content. In particular, we urge you to read the comments posted during the original playthroughs: do you agree with the original comments? Is your approach to video games different from those of our readers who posted their views a decade ago? If you commented on those original posts, has your opinion changed? Please let us know your thoughts in the comment thread below!

The aim in this playthrough is to as much of these game as possible in about three months, ending in February. Instead of milestones, we encourage you to play at your own pace–but please keep us updated about your thoughts and progress as you play these three games. That will help to sustain our discussion, and will let us know when it is time to close our site playthrough.

Please join in with us and comment about your experience! The playthrough time frame is intended to allow anyone and everyone to participate, regardless of speed of play or familiarity with the games. Comment and tell your friends! 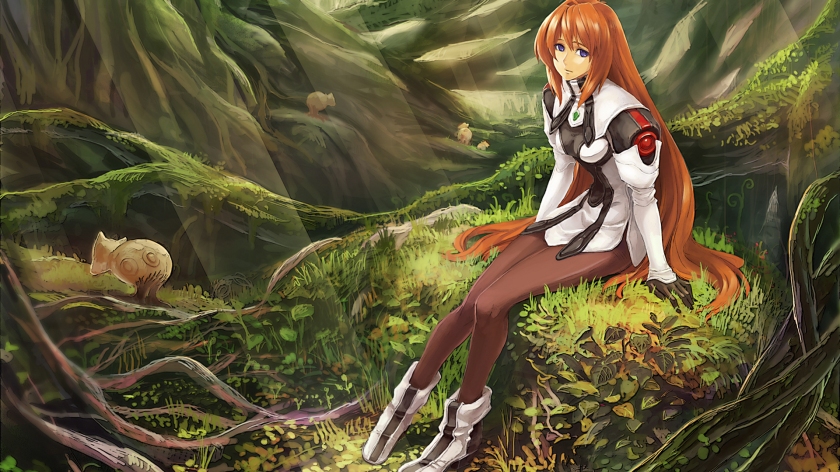